On October 22, I sat down with Assistant Professor Charles Davis II, an architect, critic, and historian at the University of Buffalo, for my first-ever live video recording. (You can watch the event here.) This colloquium-style event, sponsored by MIT’s department of Architecture, began with a 25-minute establishing presentation from Professor Davis prior to our conversation. In his presentation, “Black Material Culture in the Round,” Professor Davis discussed ways that institutions like Museums and Universities can recenter their canon to be fully inclusive of black creators and minority contributions to the built environment. We then talked about the state of the archive in institutions of record, and discussed what role architecture historians and architects can play in establishing anti-racist pedagogies as normative practice.

Indrani Saha and ElDante’ Winston along with Chelsea Spenser, my colleagues at HTC and the leaders of Forum, the PhD students’ invited speaker series, invited me to interview Professor Davis as part of this event. The idea was to create a collegial atmosphere more casual than the typical lecture format or even a panel discussion to better pin point critical methodologies introduced by Professor Davis to confront white supremacy in the discipline. I was of course very pleased to be asked to facilitate this conversation, and really honored to be able to speak with Professor Davis, a leading voice in anti-racist revisionist history, as a representative of HTC, the program in History, Theory and Criticism in Art and Architecture at MIT.

One of the most exciting parts of the conversation  was spotlighting black voices from the 1970s like June Jordan and Amiri Baraka, whose work, and the critique of that work, can help us build a black futurist lens into the core architecture canon. My original dissertation proposal focused on Afrofuturism in art and architecture after 1960. These creators and their more sci-fi oriented counterparts, like musician Sun-Ra and novelist Samuel Delany, offer a rich source of archival material for future iterations of scholarly work in the field of the built environment.

I hope with permission to release an audio-only version of this event for WAWD? Radio, and will include a list of key figures mentioned at that time.

On October 22, I sat down with Assistant Professor Charles Davis II, an architect, critic, and historian at the University of Buffalo, for my first-ever live video recording. (You can watch the event here.) This colloquium-style event, sponsored by MIT’s department of Architecture, began with a… Read more 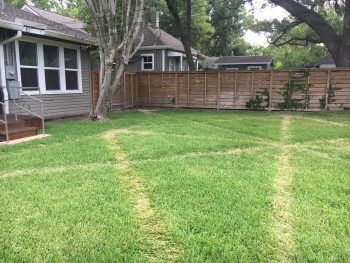 Michael Kubo joined me from Colorado Springs to discuss all things late—late modern architecture, late capitalism, late career choices, and latent desires that spring from the out-of-time sensations generated and perpetuated by the pandemic. Liston to our conversation here. We talk about Michael’s unusual career… Read more 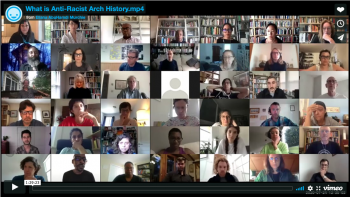 Ana María León joined me from Ann Arbor, Michigan, to discuss the role of decentering in her pedagogical practice. Listen to our conversation here. An architect from Guayaquil, Ecuador by way of Harvard’s Graduate School of Design, Ana María was inspired by historical and theoretical… Read more 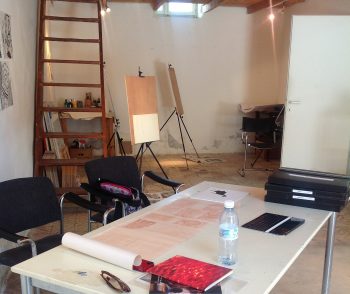 The image above is a workspace Nisa set-up during her first summer of archival research in Jerusalem. Nisa spoke to me from her family home in Colorado to recount her journey from art history major, to professional theater performer, to doctoral graduate and lecturer—a story of… Read more

The Second Life of Kiluanji Kia Henda’s Afrofuturist Critique (This is the first bit of  a paper I wrote for my methods class in fall, 2013) African artists born to a post-independence continent,[1] curiously placed in the temporal limbo engendered by their new nations’ violently dynamic notions… Read more 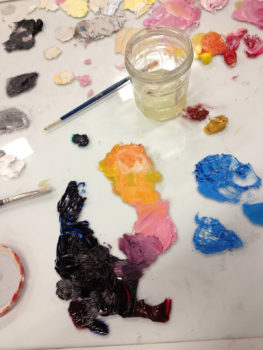 Martin Heidegger, in Being and Time, describes the property of zuhandenheit, or being ready-to-hand. It’s a concept central to his worldview a concept I believe to be his most important contribution to Western philosophy. Heidegger uses the term zuhandenheit to describe a useful, working tool,… Read more

I’ve long been a fan of Yayoi Kusama. She’s an important Japanese artist whose work resonates with the specific compulsions of modern women worldwide. Her dots series, installations covered in dots—on walls, on people, on trees, on things—are mesmerizing. Using this simple technique, Kusama creates these… Read more 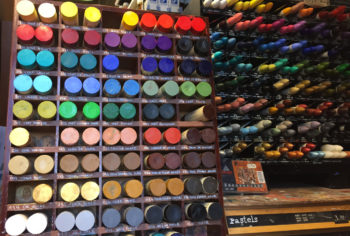 There was a great article in The New Yorker this week that touched on a topic I once debated with a faculty member at The Yale School of Architecture—connoisseurship. The article, “The Mark of a Masterpiece: The man who keeps finding fingerprints in uncelebrated works… Read more 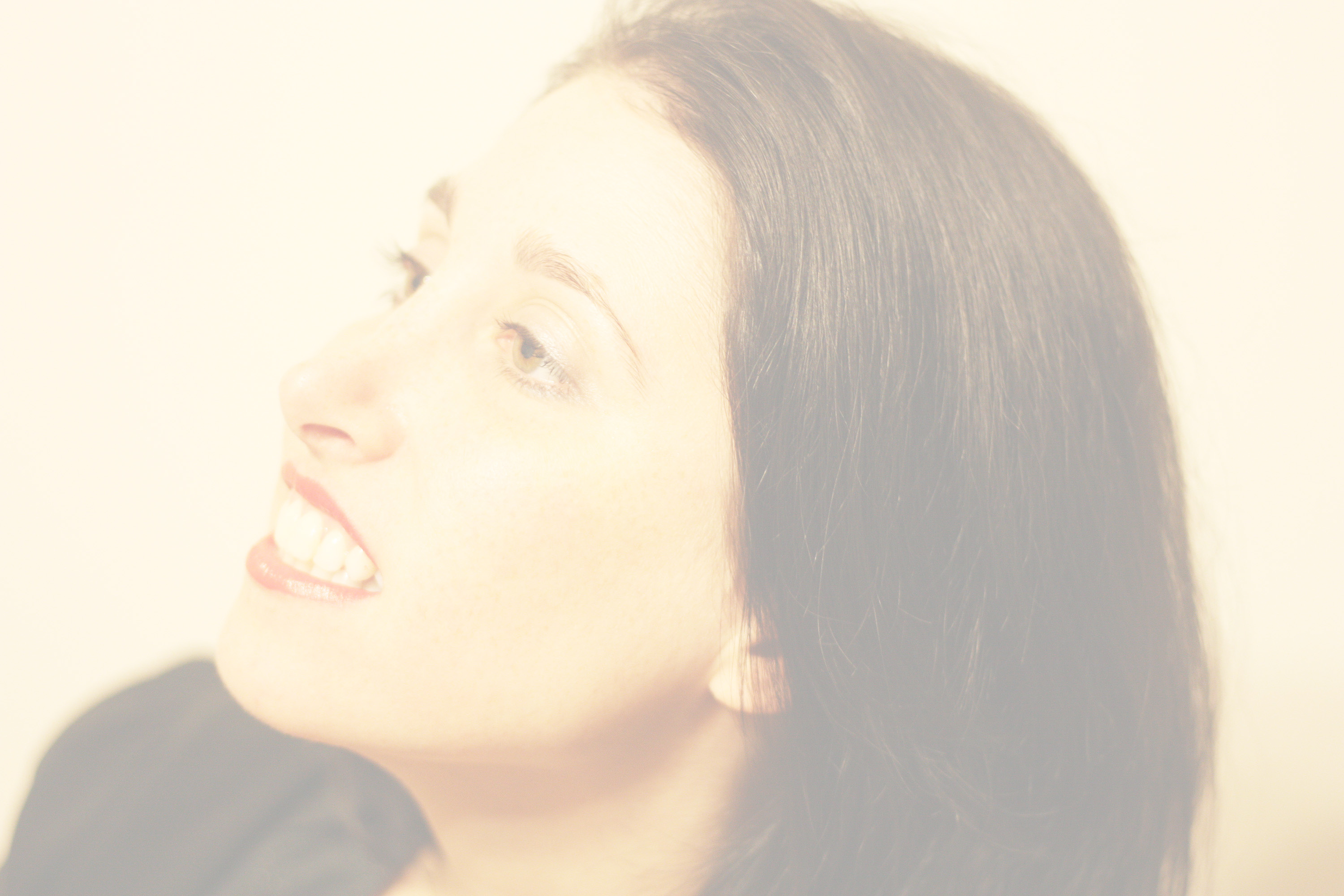 This is the personal website of Dariel Cobb. I am an architectural historian currently writing my dissertation at the Massachusetts Institute of Technology. The blog posts on this site explore side interests, indulge general musings, and help organize my thoughts about the impact of built space on lived experience.

You can read more about my work HERE.

Research is formalized curiosity. It is poking and prying with a purpose.