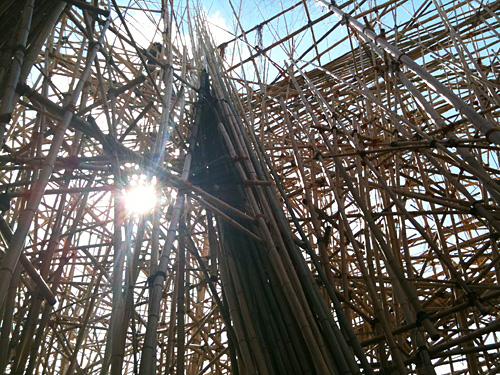 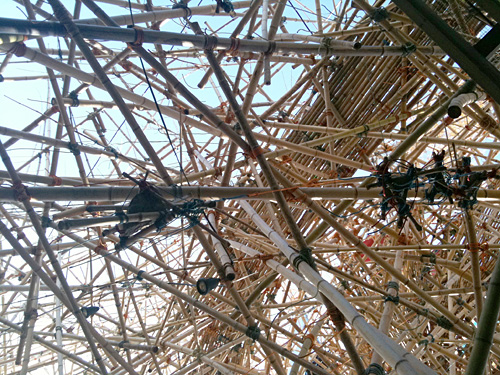 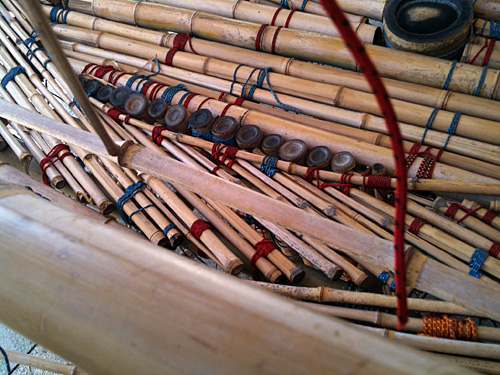 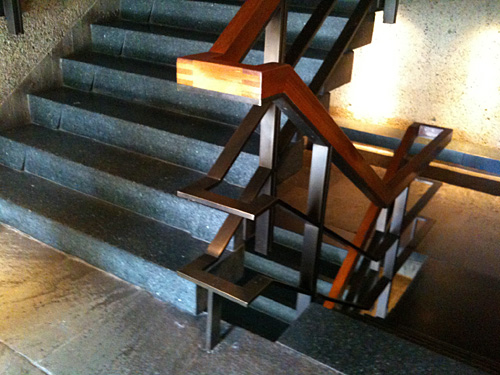 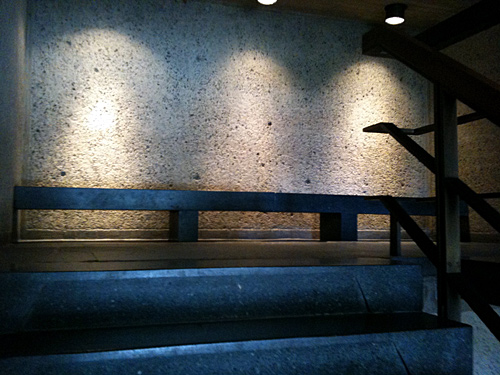 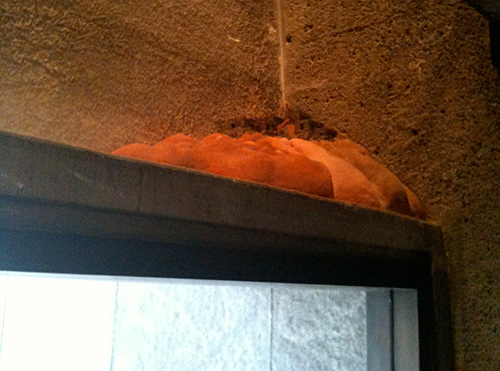 The first year grads will be working on an addition to the Whitney Museum, the one Renzo Piano tried to do directly adjacent to Breuer’s building, but the neighborhood said “no” too many times. END_OF_DOCUMENT_TOKEN_TO_BE_REPLACED