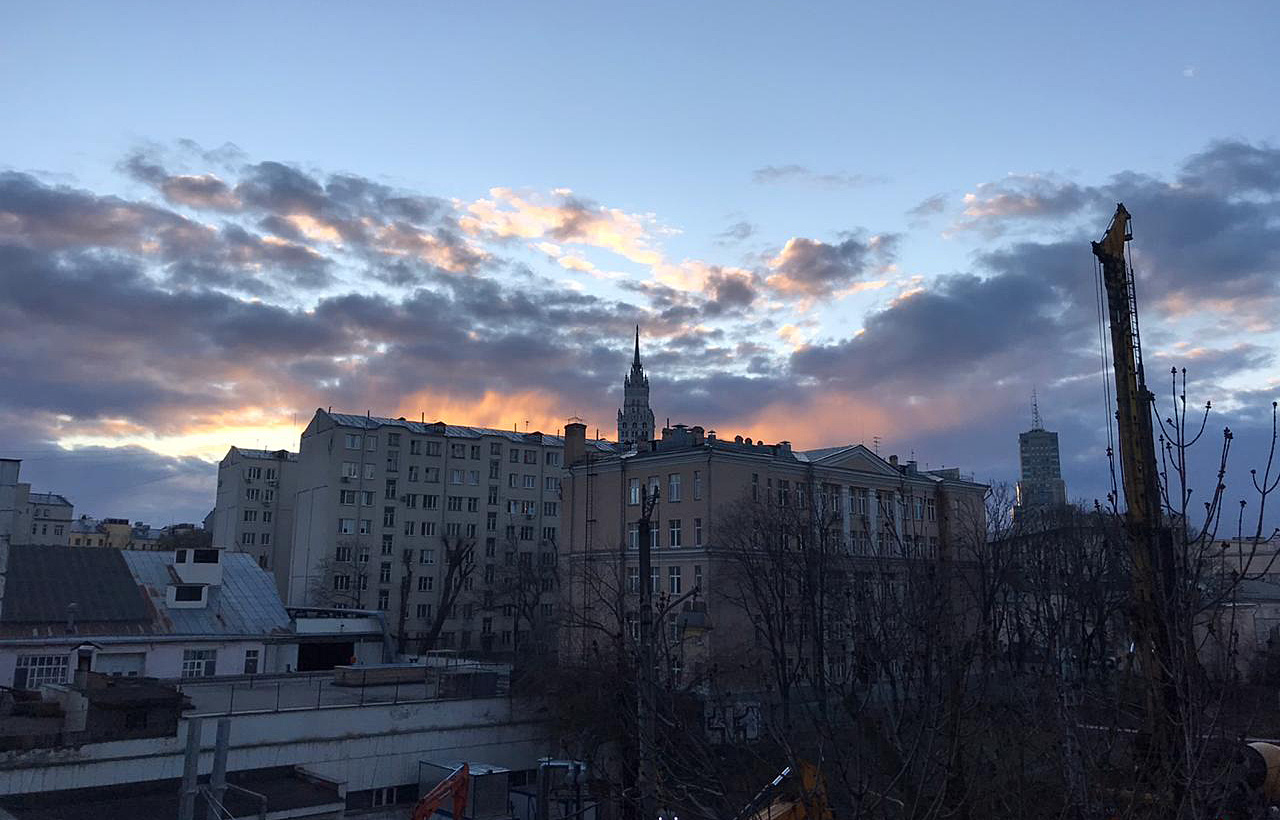 In this episode of Dangerous History, Christianna Bonin talks with me about archives. She dials in from Moscow to discuss life under quarantine, adventures in WWII-era bunkers turned art vaults, the structure of Soviet archives and collections, Kazakh nationalism, and the impact of Stalin’s legacy on historical production today. Listen to the interview here. Recorded April 22, 2020, Christianna traces her path to her current focus on Russian decorative arts in the twentieth century through archival finds and tugs on her heartstrings she could not ignore. A dedicated scholar and a generous colleague, Christianna’s stories of the archives help illustrate the on-the-ground work of an art-and-architecture historian in her day-to-day life. END_OF_DOCUMENT_TOKEN_TO_BE_REPLACED 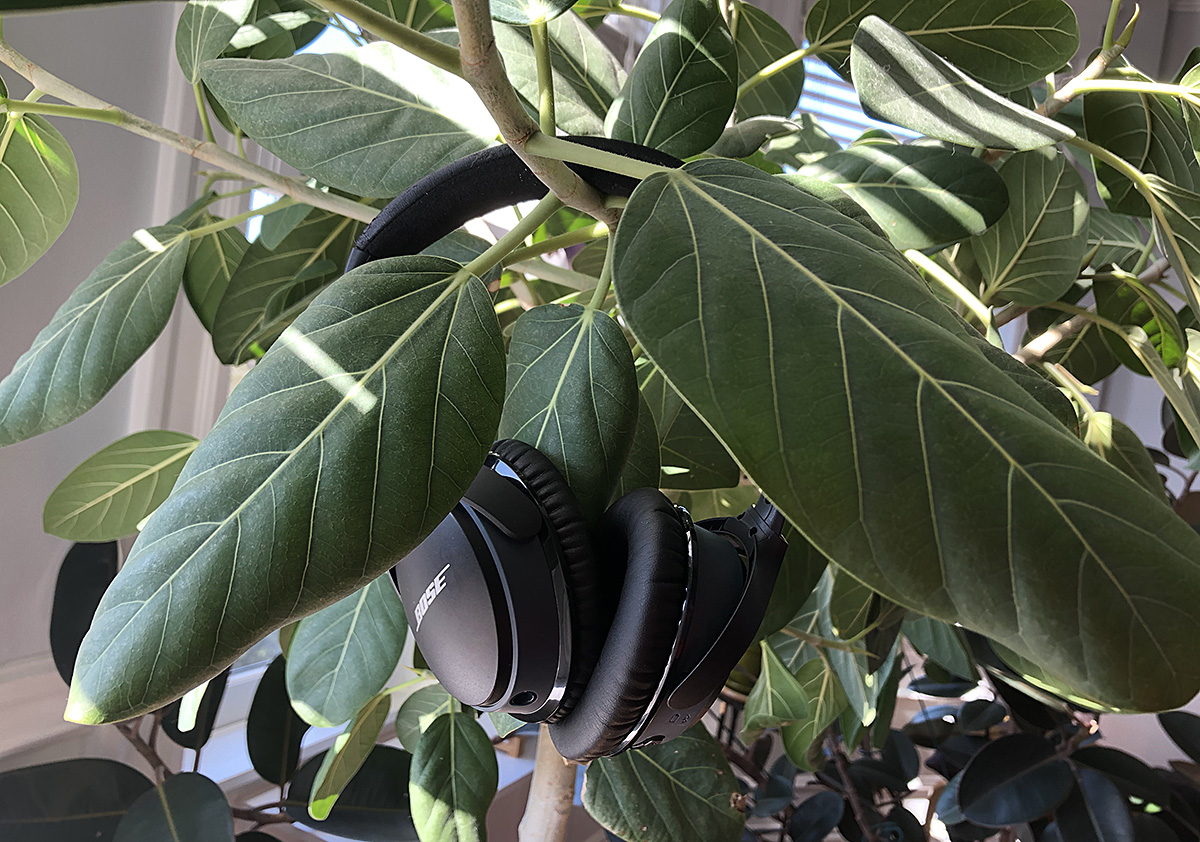 In the wake of COVID-19, MIT has closed its campus; quite a tragedy for a one of the few elite schools that maintained an open campus 24 hours per day. I’ve been recalled from France following the cessation of the Fulbright-France scholarship program, and find myself back in Cambridge, far from the archives where I had been conducting doctoral research. In the midst of all this, I suffered the loss of my mother, and as her only child, was thrown headlong into the process of managing her affairs. I spent the first few weeks of quarantine polishing silver, washing porcelain, and cleaning glassware with a microfiber cloth—items handed down from my grandparents and great grandparents, part of my new inheritance. Then the zoom calls started. The PhD students in the History, Theory, and Criticism (HTC) program got together to form a virtual “kennel,” which is what we loving call the PhD office. Suddenly we could see eachothers’ faces, and drink coffee together, and discuss what was happening in our personal and professional lives. It was a great relief.

When the M.Arch students decided to launch an on-line radio station, What Are We Doing? Radio, I wanted to take part. It was another way to connect with people, albeit in this case mostly students I had never met before. I launched a talk show airing Wednesdays at 10am Eastern Standard Time called Dangerous History, in which I interview fellow HTC students about their personal paths and their work. (Check it out here.) A few weeks later, I launched a second show, Songs for Tomorrow, which is all music and airs Friday nights at 7pm. Here is a link to my debut show, which, because the FCC does not control the internet, contains explicit songs despite airing before 10 o’clock at night.

I haven’t posted new entries here in a while, so I’m hoping this marks a shift in my online presence. I’ll post weekly updates about these two shows, and talk a little about my experiences living in Paris, which, while cut short, I’ll never forget.

Stay safe, wash your hands, and call your loved ones.