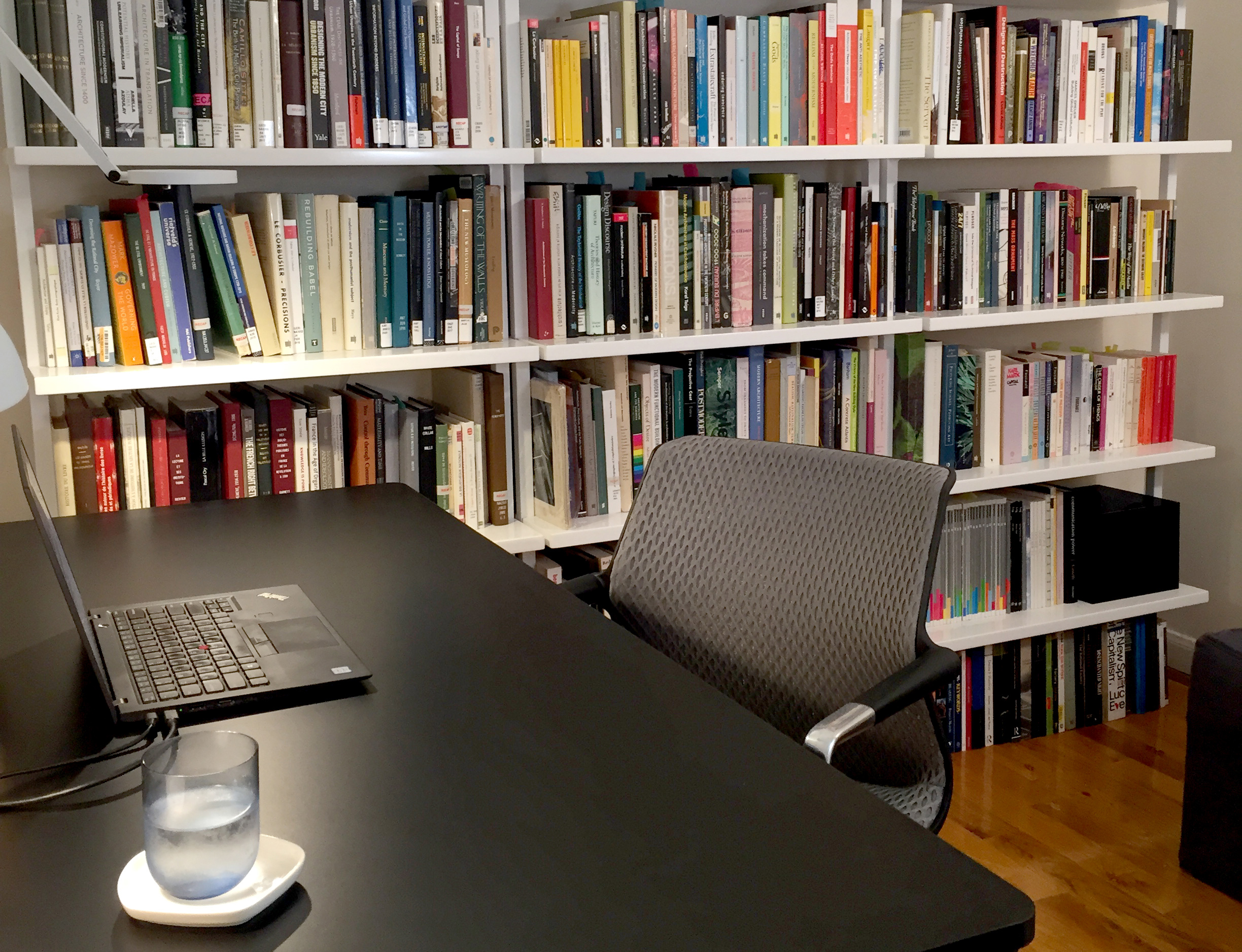 Montreal native Michael Faciejew joined me to discuss knowing, a core theme in his dissertation, Building “World-wide Society”: The Architecture of Documentation 1895-1939. (He will be defending shortly! Good luck, Michael!) Listen here. His research into the nature of organization, how systems of knowledge came to be classified and codified at the turn of the twentieth century, intersects both media theory and information science. How did archaic protocols applied to works on paper (books and folios, maps and drawings) come to inform the management of digital technologies? In this time period, the crucible for modern functionalism in architecture, articulation of these epistemic systems—the relation of parts to wholes in specific hierarchies of order—solidifies. We probe the relationship between knowledge management and the administrative state, techniques Michael explains were used to try to organize society itself, particularly through western colonial enterprises. De-centering the west in contemporary pedagogies will require a concomitant de-centering of knowledge management, separating “knowledge” from “knowing,” and establishing “lumpy” classification systems.

This is the first episode of Dangerous History to feature a guest from outside MIT.

Michael Faciejew is a PhD Candidate at Princeton University pursuing a joint doctoral degree in the History and Theory of Architecture and the Interdisciplinary Doctoral Program in the Humanities. Beginning in January 2021, will be a postdoctoral fellow at Yale University where he will be working on an interdisciplinary project on the history of Big Data. His research addresses the intersecting histories of architecture, media, technology, and governance in the modern period. His scholarship has appeared in journals such as Transbordeur and the Journal of Architectural Education, and has been supported by the Social Sciences and Humanities Research Council of Canada, among other institutions. Prior to beginning his PhD, he worked as an architect in New Haven, New York, and Los Angeles.