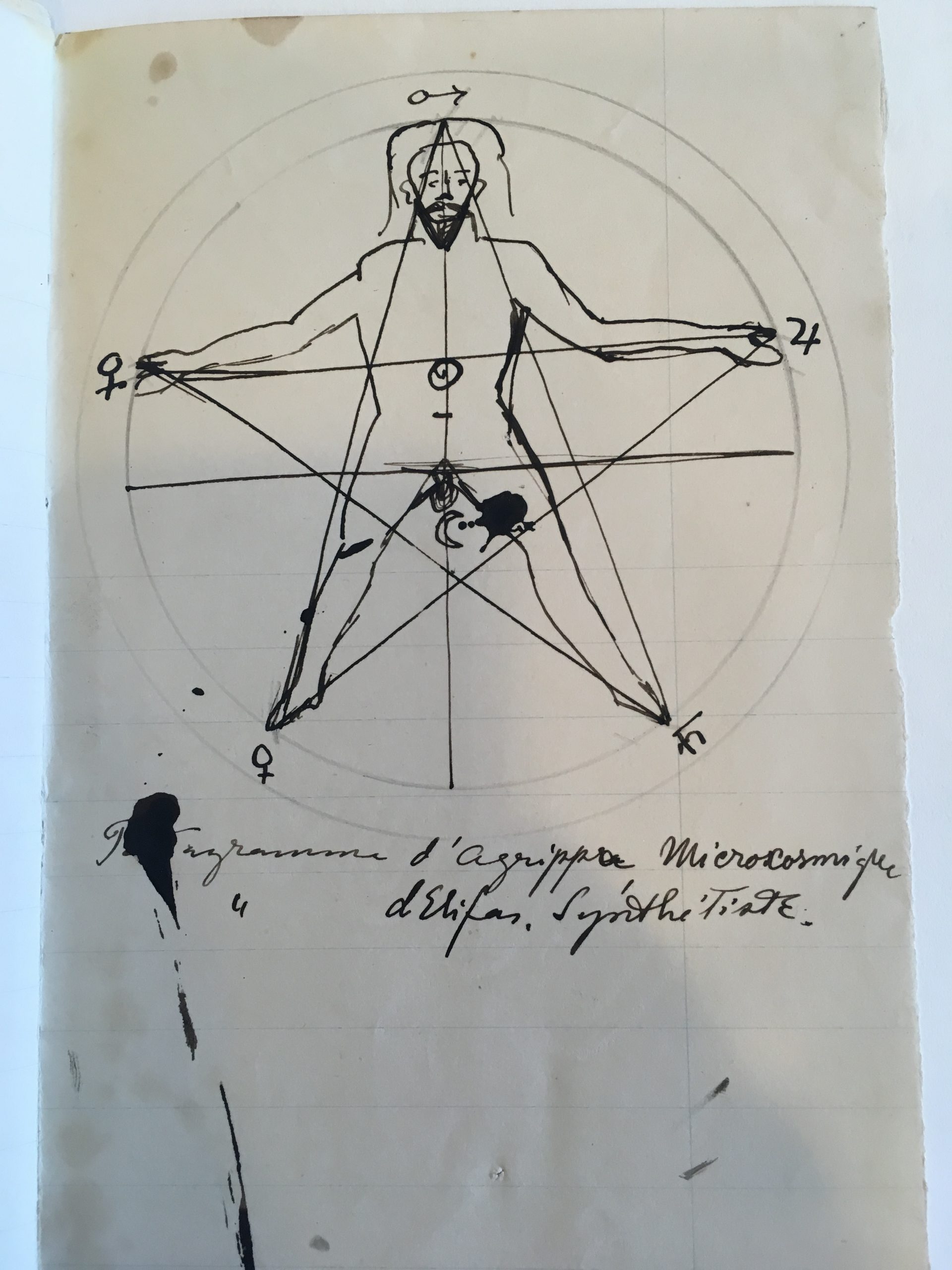 On episode four of Dangerous History on WAWD? Radio I spoke with ElDante’ Winston, who is sheltering in place with his family on the MIT campus in Cambridge, Massachusetts. Eldante’ is a registered architect and father of two who writes about Renaissance- and Early Modern-era constructions and agglomerations. He reminds us to look behind the façade of Renaissance architecture (so to speak) and question the context in which it was built. Listen to the interview here, which aired on April 29th. The next time you pass through a European city gate, look around for the plaques and medallions that describe what once happened there. Piazzas were stages on which spectacles of power were performed; villas were fortifications; war and resource allocation have more to do with what architects we remember today than talent or genius. ElDante’ wants architects and historians to follow their own insight and question traditional narratives that simply don’t make sense. Don’t try to map modern curations onto the past, learn to see the past as it was actually lived.

During the interview, Eldante’ had a virtual background pasted behind him: the flag of the City of Chicago. It’s rather attractive, not unlike the Agentinian flag—three, alternating, baby blue and white stripes—but with the addition of four, spiky, six-sided stars in a band across the middle. Born and raised in Chicago, Eldante’ clearly has an affinity for his hometown!

ElDante’ Winston is a registered architect and PhD student in the History Theory and Criticism department. His area of focus is the ‘Renaissance’/Pre-Modern period and the architecture created during this time period. ElDante’ is interested in expanding the Westernized understanding of this period to include in the discourse the architecture of the East. His current research and dissertation topic centers on the intersection of violence and architecture in sixteenth-century Italy. Looking specifically at how war, executions, vendettas and the like reshape current perceptions of Italian Renaissance architecture. ElDante’ holds a M. Arch from the Georgia Institute of Technology and a B.S. in Architecture from The Ohio State University. As an architect ElDante’ has worked on projects from Chicago to China.

I spoke with Iheb Guermazi, who is currently living in his hometown of Tunis, Tunisia, on May 5th. Iheb looks for rational ways to write about irrational, mystical thinkers. Listen to the discussion here. In this interview, Iheb discusses the interests which lead a group of European writers to convert to Sufi Islam, the confluence of influences within the Sufi community in the Maghreb that find their focus in one particular Algerian cleric, and the impact of the resultant way of experiencing the world which effected both art criticism and politics in our own era. Within a so-called irrational system we find a practice that could help us all deal with the stresses of today. (Iheb provided the image above, a drawing from the archives of Ivan Aguéli, where he is experimenting with magic and esoteric formulas.)

I was fortunate that Iheb suggested recording the day before the show aired. The delay gave me the opportunity to edit out the sound of me crashing to the floor on my behind when I fell off the rolling suitcase in my closet that I had commandeered as a seat. I also snipped out the voice of my partner running in to ask if I were alright. However, in the interest of transparency, I left in the laughter that followed and my explanation of what had just transpired. I was also able to increase the volume of Iheb’s voice somewhat in post-production; he had been worried about a spotty internet connection but in fact it was excellent, aside from dialing down the relative volume.

Iheb Guermazi is an architect and author. He lives and works in Tunis where he co-founded with Adnen Ben Tanfous the design and architecture firm ‘Atelier scar.’ Iheb is pursuing his academic research as a PhD candidate in the History, Theory and Criticism of Architecture and Art program (HTC) at the Massachusetts Institute of Technology (MIT). He is affiliated to the Aga Khan program for Islamic Architecture (AKPIA) where his work examines the discourses on art developed in the twentieth century by Western converts to Sufism.

His research interests  include the question of sin and morality in the Islamic city, the place of postmodern architectural theory in postcolonial contexts, and issues of identity and representation in architecture. Iheb had previously worked at various architectural practices in France and China. He Holds a Bachelor and a Masters of Architecture (M’Arch 09) from the University of Carthage in Tunisia. As a Fulbright Scholar, Iheb completed a Masters in History and Theory of Architecture at the University of Washington (Ms.Arch 14).

Iheb was a guest scholar and critic for different architectural studios organized by the ENAU of Tunis, the University of Washington, Columbia University, Harvard University and MIT. He has also lectured and participated in panel discussions in various venues and conferences such as the MESA Boston (2016), ENSIE Venice (2018), and the Thielska Galleriet Stockholm (2019).